Priceless Possibilities began in 1996 as a training company focused on helping small businesses to increase sales. It was founded by Michael Price who was a former Sales Rep of the Year for a Major Division of a Fortune 100 Company and Michael was also a paid trainer for Tony Robbins company.

Since 1999, Priceless Possibilities has invested millions of dollars in programming to create online marketing solutions for the direct sales and network marketing niches. In 2008 we expanded to support traditional businesses as well.

We help clients to easily generate their own unique leads (build a list) Improve their Relationship with their list and Increase Exposure to their List so they make MORE SALES and can easily recruit others.

We were the first company we know of to make it easy to CREATE & SHARE Sales Funnels. This makes it easy for anyone to create a Proven Solution to Increase Sales that they can share with their team.

Our system works for any type of businesses. It doesn’t matter if someone is a Real Estate Agent, owns a Restaurant, manages a Non Profit Organization or are in a home based business. All businesses need a bigger list of prospects and customers and a better way to Automatically stay in contact with that list to market their products and services.

Some of our systems are literally FREE Forever, while other systems are easy to use at NO cost each month by simply referring 3 other paid members, and another system (the Power Lead System) has an income opportunity when shared with others as an affiliate. 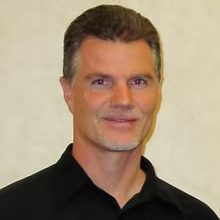 As the Founder of Priceless Possibilities, Michael Price, has invested approximately $200,000 since 1980 to learn from people who are the best in their fields such as Tony Robbins, Les Brown, Brian Tracy, Zig Ziglar, and many top Internet Marketing Experts (see below) by purchasing their Live Seminars, Books, CDs, and joining Mastermind Groups with the world’s top marketers. Michael shares many of his insights, tips and strategies with clients to shorten their learning curve allowing them to make a lot more money with a lot less effort!

HOW WE SHORTEN YOUR LEARNING CURVE!

The following pictures are just of few of the many live training events
Michael has attended so he could learn from Top Internet Marketers.

The Huge Investment Michael has made (and will continue to make) to learn from Top Marketing Experts is very important to the members of our services because they can benefit from the countless hours and money invested as Michael freely shares his knowledge.

So we take all the knowledge Michael has gained over the years (since 1980) on what works and what doesn’t and deliver it to our members so they don’t have to buy the training, but more importantly they are not wasting money on techniques that do not work! Of course, we continuously add training materials from other Top Marketers to our Private Training Area for members. 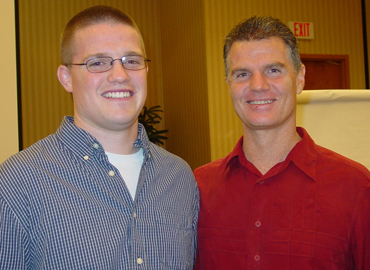 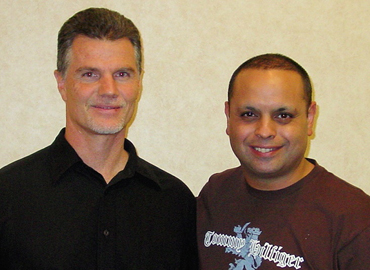 Mike Filsaime is a master marketer and has an 8 figure business. In one promotion he attracted approximately 14,000 people to his $39.97 per month newsletter in less than 2 weeks. Mike Filsaime and Michael Price were both members of Russell Brunson’s $12,000 Mastermind group limited to just 18 people that met 3 times over the course of 2008.
Close 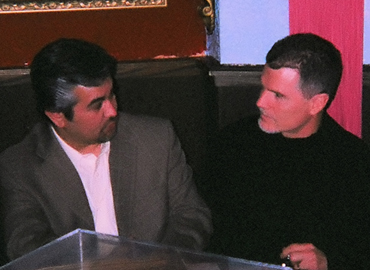 Armand Morin is the creator of many software products and made over 15 Million Dollars online last year. Michael has purchased many of Armand’s programs and has the resale rights to 180 hours of Armand interviewing Top Internet Marketers!
Close 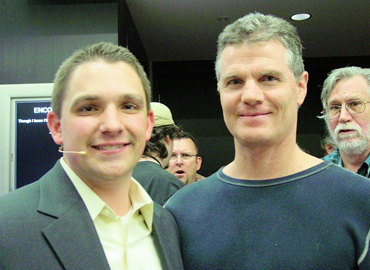 Ryan is the master of creating Continuity Programs and makes Millions of Dollars each year with subscribers who pay him every month. Michael has invested approximately $4000 with Ryan for 4 of his programs.
Close 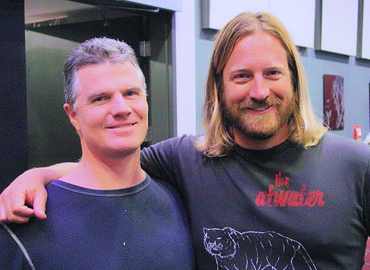 Frank recently did over 5 Million Dollars in sales in LESS than 24 hours with his Mass Control product.
Close

Michael paid Matt Bacak $7000 to spend 2 days with Matt in March 2008 and learn his top marketing secrets. Matt just recently did a promotion on April 15, 2008 and in less than 1 week added 14,879 new subscribers to his $29.97 per month newsletter. When Matt looked at the behind the scenes material for the Viral Prospector, he said “Dude, I wish I had your code. This is amazing!”
Close 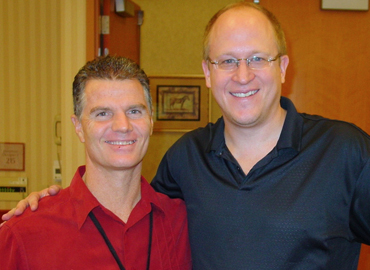 Rick Raddatz is the creator of many great software programs that Michael has been using for years such as Instant Audio, Instant Video Generator, Marketing Makeover, Instant Teleseminar and more! Michael learned the 1 key strategy that Rick uses to launch his tremendously successful software products.
Close 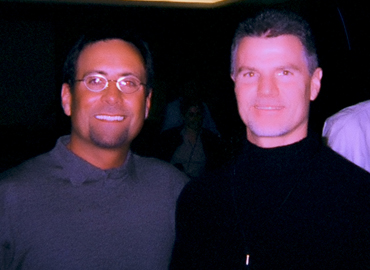 Alex is the co founder of Audio Generator and Video Generator and the founder of the Ask Database software. Michael has invested in Alex’s “Stick Strategies” program for $1495 where he has learned many keys to keeping clients happy and subscribed longer.
Close 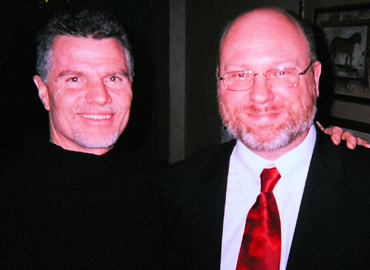 Ray Edwards is a great copy writer and has clients such as Mark Victor Hansen, Jack Canfield, Armand Morin, Alex Mandossian, Matt Bacak and many others.
Close 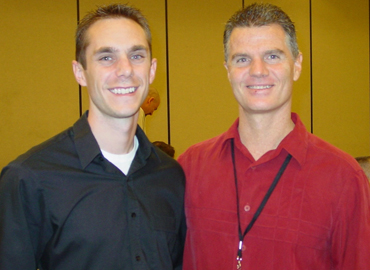 Stu McLaren is the Affiliate Manager for Armand Morin and Armand made over 15 Million Dollars online last year. Michael paid Stu to train our affiliates.
Close 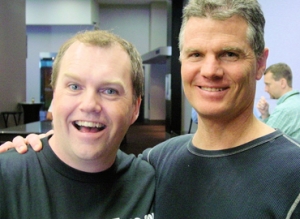 Ed Dale was a partner with Frank Kern in their launch of the ‘UnderAchiever’ product in 2004 that made millions.
Close 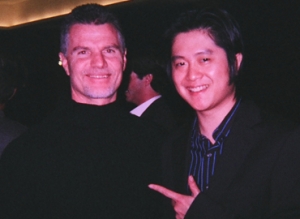 Michael attended several trainings from Simon to learn about Pay Per Click (PPC) or what others call “Google Adwords”.

Simon Leung, known all across the Internet Marketing industry as the Master AdWords Optimizer, is one of the world’s leading experts in Google AdWords.

In April of 2002, back when very few people have even heard about Google.com, Simon became one of the very first individuals to join the Google AdWords team. For several months, he was one of the highest performers in his role as an AdWords Representative, also known as an Editorial Specialist, manually going through thousands upon thousands of ads at any given week, which gave him the opportunity to ramp up on the Google AdWords product at a very early stage in his career.

After mastering the basic skills of Google AdWords, Simon sought his next challenge as an AdWords Email Coordinator, where he once again became one of the highest performers on his team, cranking through an average of over 100 customer emails on a daily basis. In addition, Simon even managed customer support over the phone and in the Chinese language, even though the official Phone and International Teams had not been established yet at the time.
Finally, in May of 2003, Simon found his niche. For several months, Simon had been very interested in optimizing clients’ Google AdWords accounts and often pro-actively sent optimization suggestions over email and phone. At last, an official Optimization Specialist position would roll out, and there would be an opportunity to transition into this position full-time.

However, at the time, there was no Optimization Team. There weren’t even any training or real, tested strategies that have been proven to work. As a matter of fact, he would only be working on optimizations with one other colleague, which was someone who had joined the AdWords Team a few months after him.

Despite the challenges, Simon worked hard not only to optimize accounts and support clients, but also became instrumental in the testing and developing the very strategies that are proven to work today. In addition to external client support, Simon also wrote most of the optimization training materials for new AdWords and Optimization Team members, many of which are still being used internally at Google to this day.

Ever since then, Simon was not only once again one of the highest performing members of the team, but he also became a leading contributor, trainer, mentor and quality reviewer for all his colleagues. He founded most of the projects that have been valuable to both clients and his team, and he had become the #1 go-to person on the team with optimization quality and strategy questions.

As an Optimization Specialist, Simon was a tremendous resource internally and externally, working with 100s of advertisers with all types of problems and successfully helped them achieve their advertising goals. Having improved the performances of 1000s of accounts, many of which were new campaigns created from scratch, Simon had tested and developed countless strategies with his team and know the insides as to what techniques produce results.

In August of 2006, Simon felt that he had exhausted his learning during his employment at Google, and made the decision to resign from the world’s best search engine in search of his next challenge.

Within just 2 weeks into his transition into a full-time Internet Marketer, Simon has already become a:

Creator of several more ground-breaking products of his own

And obviously, Simon has only begun to scratch the surface…

There are a ton of Google AdWords advertisers out there who are frustrated with their advertising efforts, and so much more who would benefit from services of all types of levels. Simon has now dedicated himself to helping such advertisers in a role and angle that he could not have possibly been able to do during his Google employment.

Today, Simon is a full-time Internet Marketer and Google AdWords consultant, author, speaker, coach and mentor. He is also the author of several ebook and audio products, with many more similar products on the way. Simon will also be a guest speaker at some of the highest profile Internet Marketing Seminars in the industry this year. 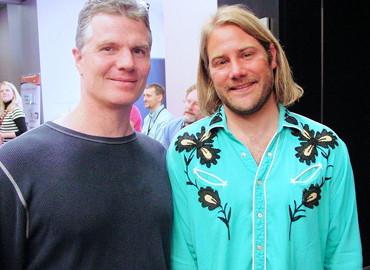 Jason makes 5 figures each month from Social Media and knows how to leverage making money specifically through Twitter.
Close 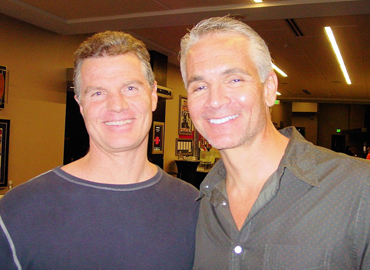 Jeff Johnson is a Super Affiliate that makes millions promoting other people’s products because he knows how to generate traffic and provide value.
Close 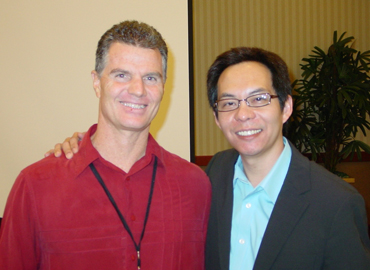 Michael attended several training events from Ewin Chia who is widely known as the “World’s #1 Super Affiliate” and his name is synonymous with affiliate marketing.
Close 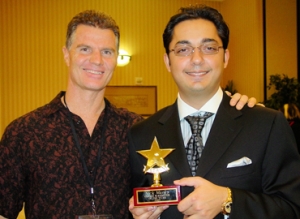 Nick Marks won the 2007 contest for Internet Affiliate Marketers of the Year! Nick has built a list of over 400,000!
Close
Our Services
Go to Top 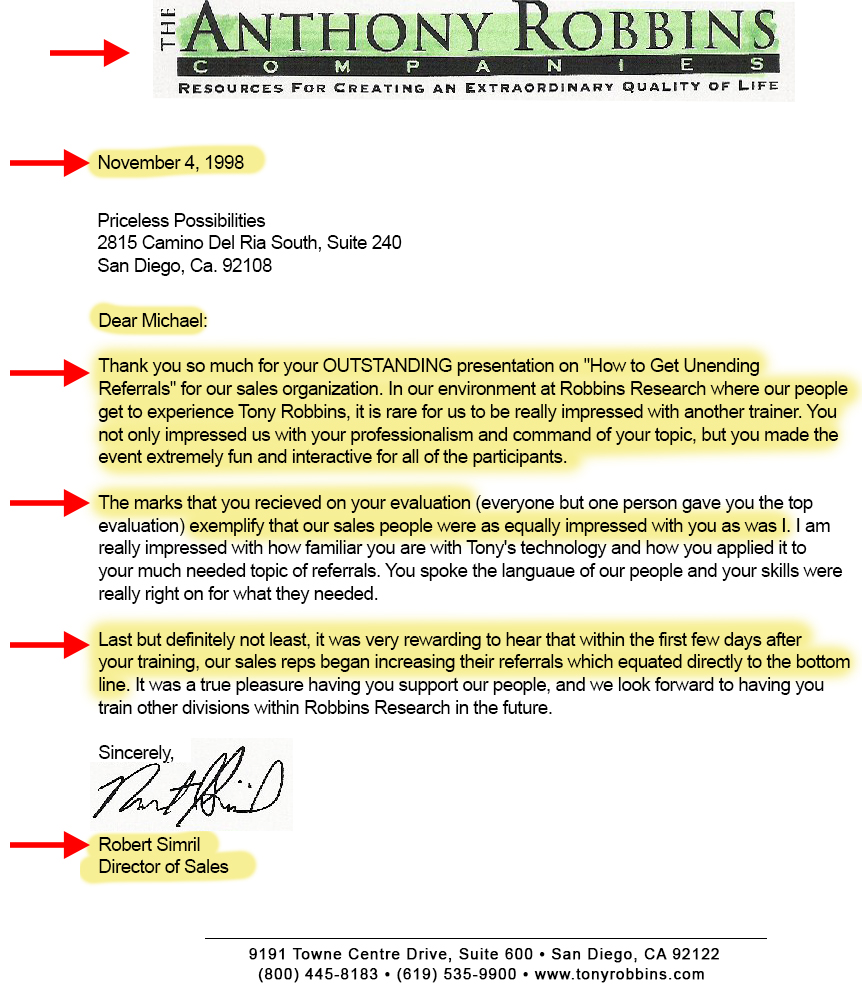 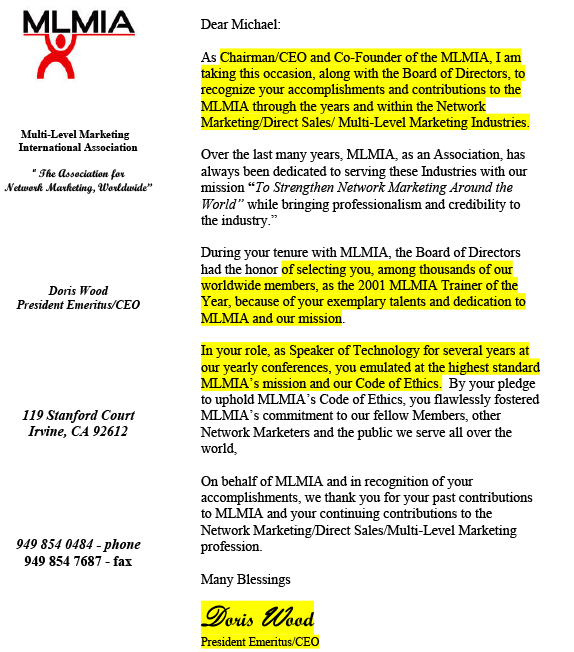